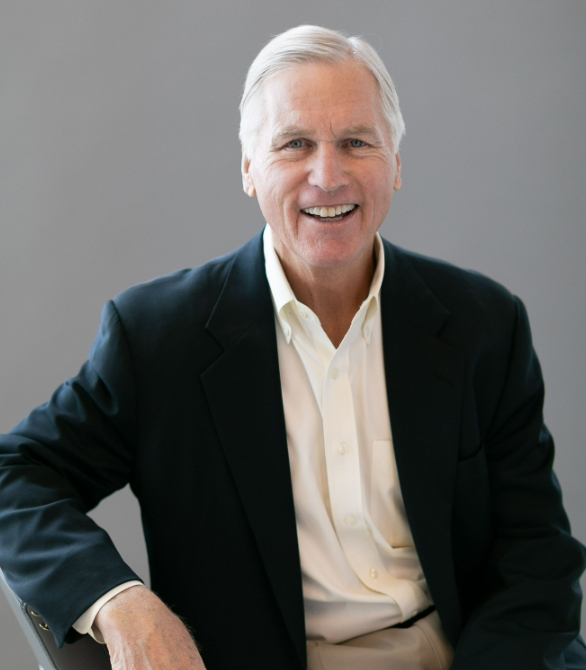 After a successful career in the financial industry that has spanned over 30 years, I am proud to serve as the founder of Davis Capital Corp. I am motivated by providing my clients with the peace of mind that their retirement funds are safe and that they will enjoy the provisions of an income for the rest of their lives. My primary focus is to help clients with retirement planning and funding to provide retirement income and principal growth with protection from the risk of market losses, and I specialize in providing my clients with meaningful growth through indexed annuities while also protecting principal and income security.

I am a graduate of the University of Texas at Austin with a BBA degree, majoring in finance. Over the course of my career, I have earned several certifications and designations to further advance my knowledge and experience with financial services, including the Retirement Income Certified Professional (RICP®) and Chartered Life Underwriter (CLU®) designations from the American College of Financial Services, Certified Employee Benefit Specialist (CEBS) certification from the Wharton School of the University of Pennsylvania and the International Foundation of Employee Benefit Plans and Certified Financial Fiduciary. I also currently serve as a member of the Society of Financial Service Professionals.

Prior to the creation of Davis Capital Corp., I founded several other financial firms as well, including a thriving life insurance practice, a third-party claims administration firm that was the largest in Houston before it was acquired by the Hospital Corp. of America (HCA), and an insurance brokerage firm that sold to both privately-owned companies and large publicly traded companies. I also partnered in the purchase of a large Texas dental HMO that was later sold to Protective Life Insurance Company. I believe that my extensive insurance background and being a successful entrepreneur uniquely qualify me to strategically design and place insurance plans for a broad spectrum of needs.

I treasure the ability to relate to my clients with widely varied backgrounds. I truly enjoy getting to know my clients and their stories and how their journeys will be impacted by feeling more secure in their financial future. I want to leave each of my clients feeling better off than they were when we first met, and I value the opportunity to provide the satisfaction of knowing that they will have a retirement plan that allows them to live the lifestyle they deserve.

I currently reside on the banks of Buffalo Bayou in Katy, Texas, with my wife, Vivian. Together, we have six wonderful daughters, great sons-in-law, and fifteen grandchildren. When I am not helping clients achieve their retirement goals, I enjoy spending as much time as possible with my family, along with hunting, fishing, and playing golf. I am also a big fan of college sports.

Along with serving as the founder of Davis Capital Corp, I am also the host of a radio show known as “Retirement & Income Radio”, where I discuss a variety of no-market risk retirement strategies. You can find the show on KSEV Radio every Saturday at 2:00PM CST.